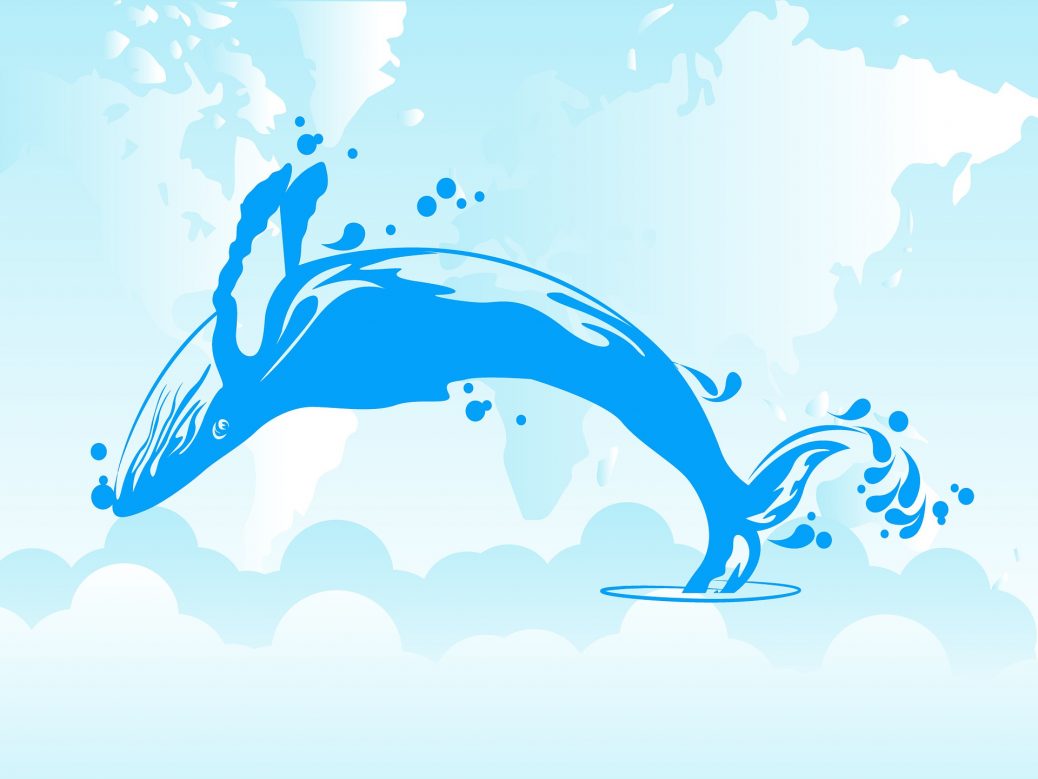 Climate change is taking a toll on forests, farms, water and the economy. Above all, ocean ecosystems continue to be the epicentre of global warming. The oceans help emit greenhouse gases and absorb approximately 1/4 of the carbon dioxide we produce.

The increase in the average temperature on the planet has impacted the ocean in four ways:

Wetlands filter water and provide flood protection. Wetlands also improve water quality. Rising ocean levels and warmth consumed by the ocean is called “drowning” wetlands. Such territories typically become vertically quick enough to stay aware of higher water levels. Be that as it may, this ascent has quickened to where wetlands can never again keep their edges above water. Coral reefs and ocean grass glades are at risk for “suffocating” since they can just photosynthesize in shallow water.

When the water temperature is high, it holds less oxygen. This affects the water ecosystem. As a result, many fish species are seeking colder temperatures due to climate change. A report from the New York Times predicts that climate change will cause many sea fish to migrate in cooler waters. This has a negative impact on local fishing industries.

Coral reefs are essential to the biodiversity of the ocean. It’s home to thousands of marine animals. Corals maintain their colours with the help of algae. When the ocean’s temperature is high, the algae removes itself from the coral. If the algae are unable to come back, the corals lose their colour and turn white. This is called coral bleaching. Mass coral bleaching brings starvation, shrinkage, and coral deaths. In addition, marine heatwaves are also a threat and can damage coral reefs and marine life.

Oceans become more acidic when it absorbs more carbon dioxide. Acidification limits the growth of corals and marine life. For example, oysters and mussels would struggle to build their hard shells in this condition. Higher pH levels are harming numerous sea species that utilization calcium carbonate to frame their skeletons and shells. Studies have indicated that calcium carbonate arrangement is affected if the water turns out to be excessively acidic. For example, coral reefs rely upon the arrangement of calcium carbonate to construct reef structure, which thus gives homes to reef life forms.

In Enactus Sheridan we are focused on making a change mainly in four areas. One of those is climate change, which is becoming more and more challenging and has a huge impact on our world.

Join Enactus to help make a change and support one of UN sustainable development goals.

Leave a reply Click here to cancel the reply

Enactus is an International organization that works in schools across the globe to create social, environmental, and youth empowerment projects that impact the lives of people all over the world.  These projects are developed and maintained by Enactus students who present their project in a competition format.

©2023 KLEO Template a premium and multipurpose theme from Seventh Queen

We're not around right now. But you can send us an email and we'll get back to you, asap.